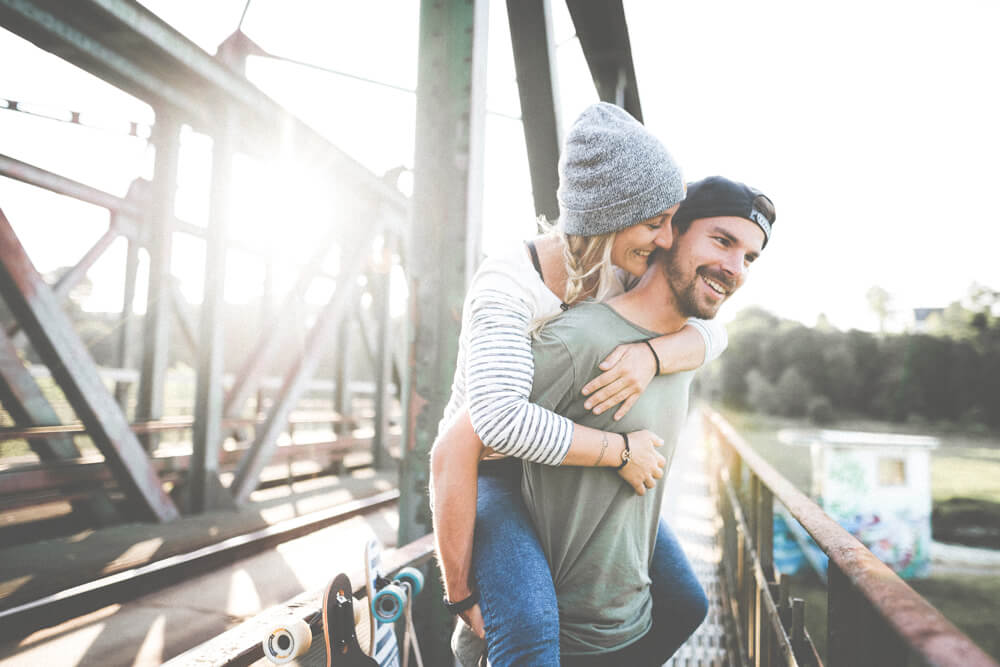 Bolle & Marco – a little bit crazy and incredibly spontaneous. We are two globetrotters, with our hearts in the right place. Everything we need on our travels and for life fits into two small backpacks. Very important: coffee, chocolate, charged batteries, memory cards and a notepad! These are the best prerequisites for new adventurous stories!

Come on and let’s just do this – a site for globetrotters, adventurers, travel enthusiasts and individualists. We report about our world trip, our experiences and impressions. We give tips and hints to the different destinations. We also tell about ourselves, very private and intimate. Our story is very special and prompted us to start this blog. Join us on our exciting journey across the globe and discover together with us the nicest places and destinations.

More about us and our adventures

In September 2015 it was time – we started into our probably biggest adventure. Only 6 months before we met and fell in love, then pulled the ripcord and packed our backpacks, flew away. Why? Because we both knew that life had more to offer than our 8-to-5 office jobs. Above all, we wanted more time for ourselves, for our dreams and desires. Today, we create each day freely, deciding for ourselves what to do, where to go and how to live. True to the motto: „Come on, let’s just do it!“ we keep plunging into new adventures. Here is the whole story!

Our trip started in Sri Lanka, continued to Indonesia, Thailand, Hong Kong, Vietnam, Singapore and Malaysia. In Southeast Asia we experienced unique moments, like the visit to the rainforest on Sumatra, where we could observe the last free-living orangutans. Also our first dive on the island of Koh Maa will remain unforgotten forever, just like the tour to the Thousand Islands in the Java Sea. In South Africa we threw ourselves off a bridge, on Mauritius we found a new, second home. Life is great! It just needs space to unfold. Here you can find all our adventures!

We want more than just „to be“. We want to try ourselves, to see what life has in store for us, to give life, opportunities and our ideas room to unfold. Where this will lead? We do not know! We have learned to trust ourselves and life. We want to put our ideas into practice and continue to learn new things. We want to inspire other people and be role models. We want to show how „I can’t do it“ can turn into „I’ll give it a try, I’m curious about the result and the experience“. 500 days on a world tour! 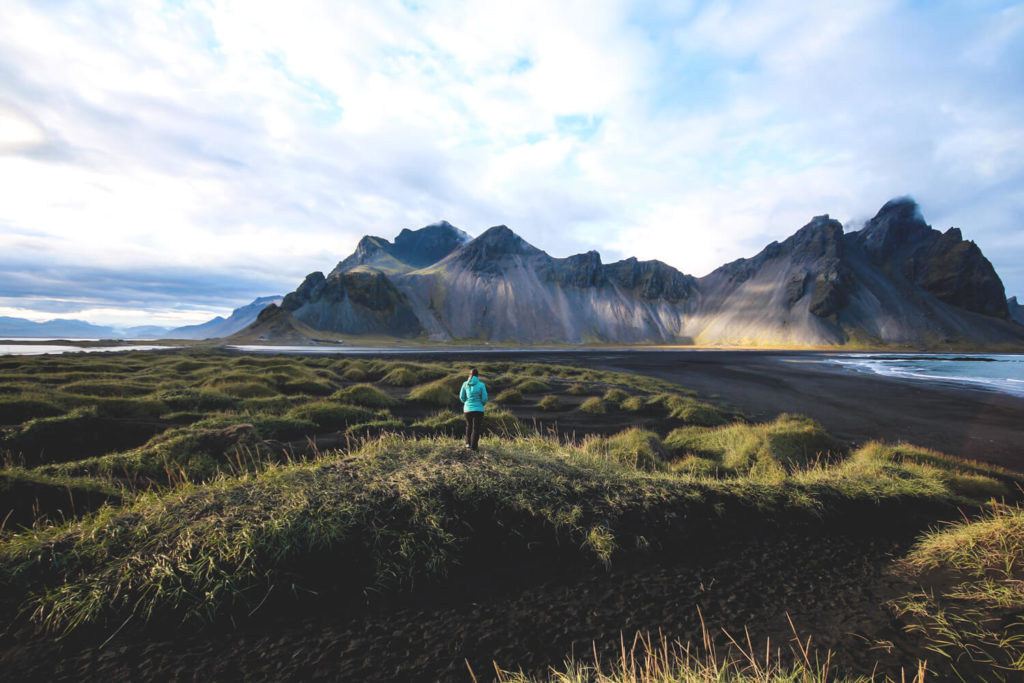 Bolle (her nickname) is 33 years old and comes from the beautiful State Mecklenburg-Vorpommern. Here she actually wanted to start a career as a professional handball player, but it came to nothing due to an injury. So she hung up her dream, packed her bags and „emigrated to Berlin“! She completed her bachelor’s degree in business communications at the HTW, stopped playing handball completely and started traveling the world instead.

In 2010, Bolle fell in love with photography and taught herself all the important skills with various Youtube tutorials. After graduation, Bolle worked at Urlaubspiraten, and later at Reiseuhu. Both were exclusively about traveling and writing about it – so jackpot! By the way, she loves cats and dogs more than anything else, chocolate and good coffee. Bolle always puts her heart into her work and is the creative soul of the blog.

Marco (33 years old) – an optimist, sports enthusiast and always with a sense of humor. He grew up in smaller towns between Stuttgart and Ulm. After his training as a technical draftsman, he worked in his company for almost 10 years. At the age of 18 he already had a big dream: He wanted to see the world and later live somewhere by the sea. But even Marco couldn’t really get out of the everyday spiral, his dream moved further and further into the distance. In 2015, however, it was finally time to go.

He quit his job, his apartment and sold his beloved car. Then he met Bolle, actually not at the best time. But the chemistry was right from the start and so they simply set off together. Today Marco is „Head of Technology“, likes to learn new things, loves to work on new ideas and is able to find his way through the thickest thicket. 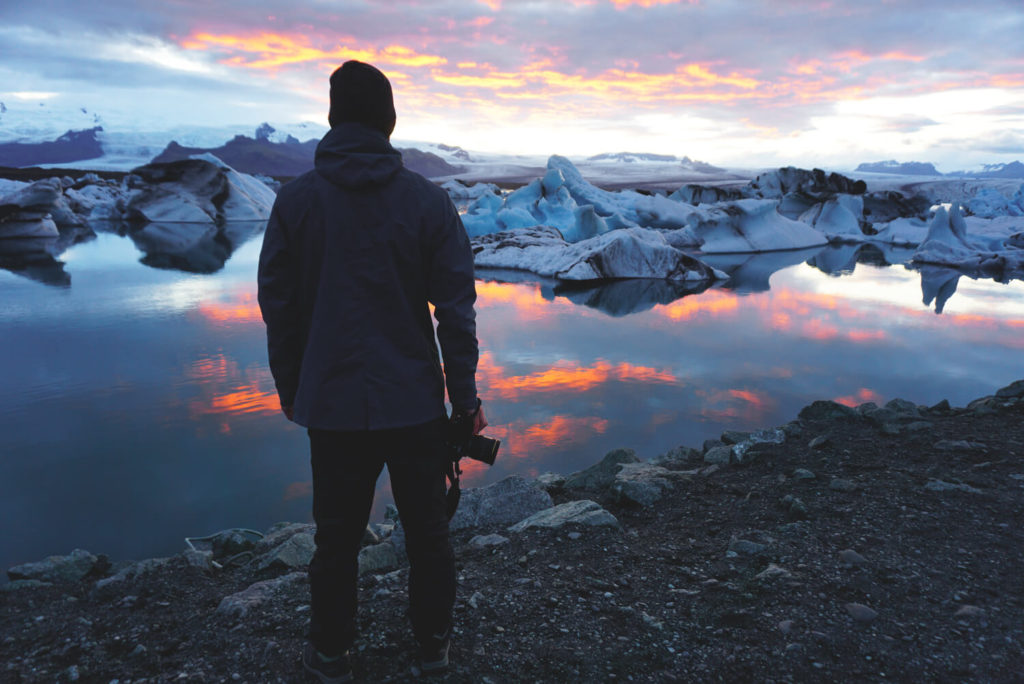 Some special moments of our journeys